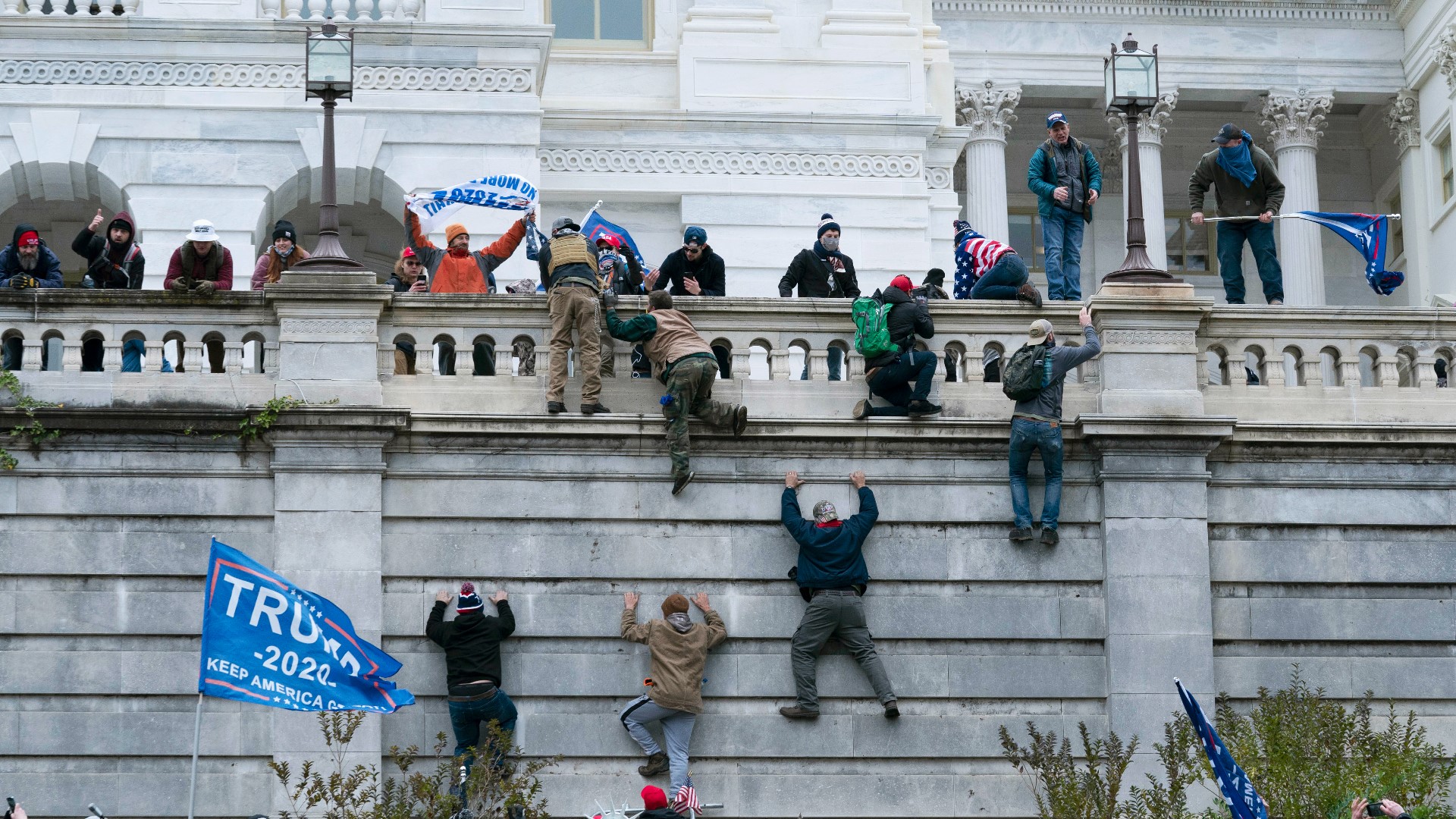 January 6 saw the one year anniversary of the terrorist attack on the U.S. Capitol, in an attempted coup by former President Trump and his allies. Fortunately, our democracy survived. For now. Oddly, there was no mention made of the attack in our local Carbon County News (which came out on the day of the attack), even though some Carbon County residents bothered to travel to Washington, D.C., last year, in support of the coup attempt. Like December 7, the day Pearl Harbor was attacked, January 6 will be remembered as a day of infamy. Sadly, Republican Senators are being hounded by Fox News talk show hosts into backing away from the truth. Here’s an interesting article: 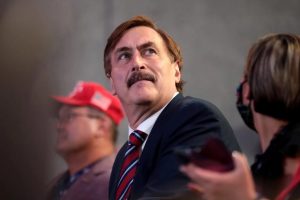 She also, quixotically, airs divisiveness within the group in public, not knowing that most of us don't care and/or believe...

Thanks to Nick Anderson. real Christians would not tolerate a gun violence epidemic and mass shootings, spineless politicians, NRA is...

Of course, if you have your own solar panels you will be producing most or all of your own electricity...