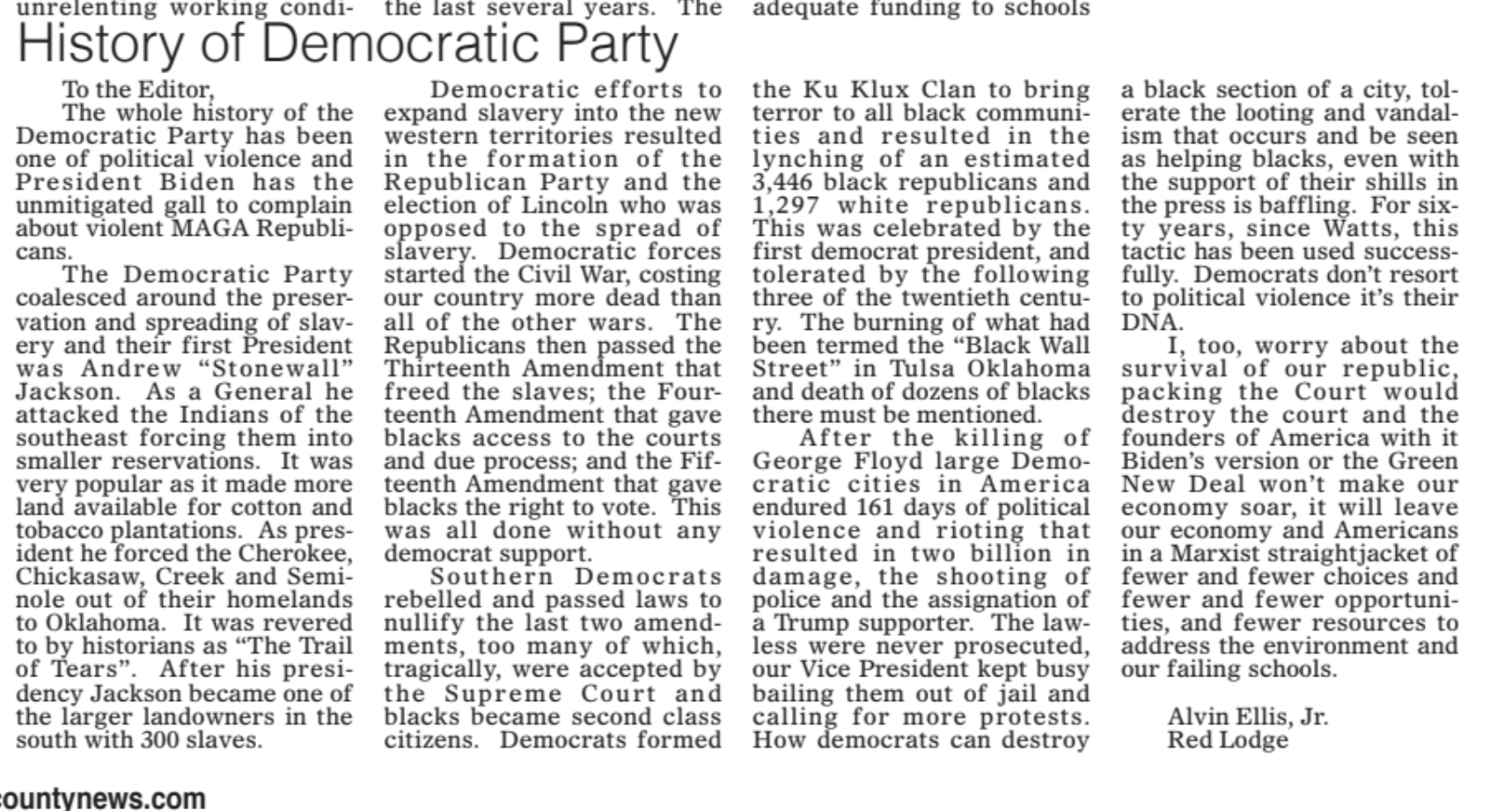 Ellis conveniently forgets the fact that the policies of our two major political parties switched in the twentieth century, with the Republican Party becoming the party of racism, white nationalism and corporate welfare. And the MAGA cult, in their usual fear-mongering mode, loves to mischaracterize protests after the murder of George Floyd. Odd, but Ellis doesn’t mention that the MAGA cult was behind the gravest threat to our nation in decades — the violent terrorist attack on our Capitol on January 6, 2021. Previous post As expected, the Trump-appointed special counsel, John Durham, comes up empty-handed in his witch hunt, much to the disappointment of the MAGA cult… 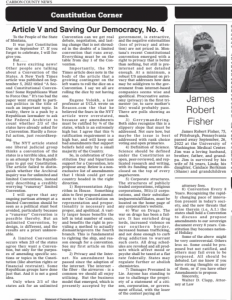 Next post A local attorney with a deep interest in the Constitution provides some interesting food for thought, in the most recent Carbon County News…

From US Funerals Online: https://www.us-funerals.com/human-composting-as-a-new-death-care-alternative-a-guide-to-nor/#.Y3-ExC-B0go lower carbon footprint, don't take up valuable real estate, give back to the Earth, nourish...

Thanks to Rob Rogers. Trump, turkey