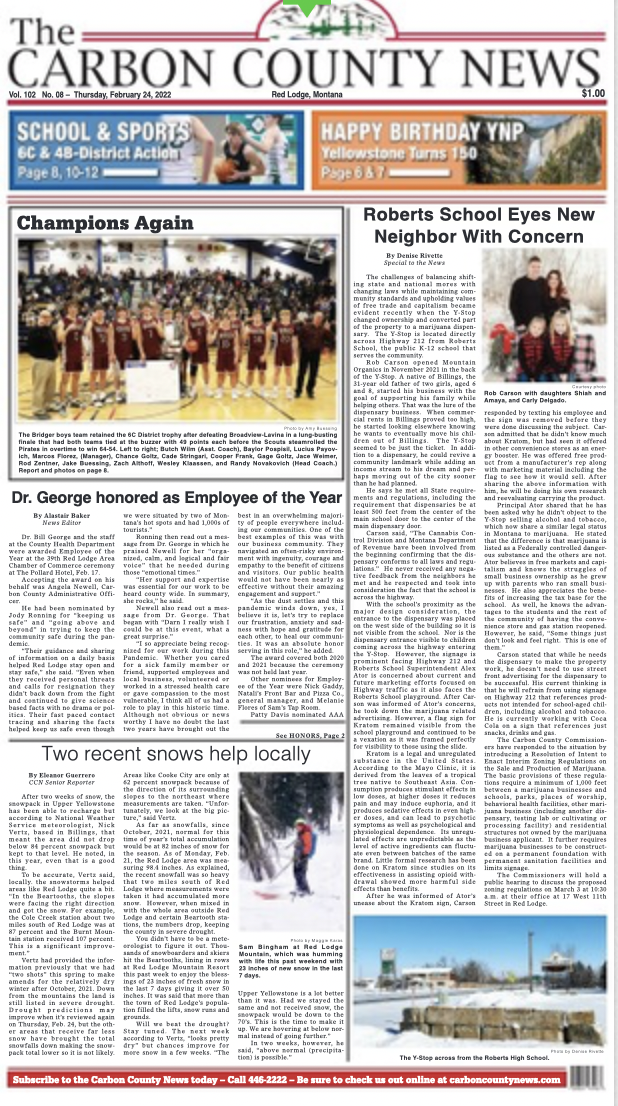 — Dr. George and his Public Health Department, associated with the Beartooth Billings Clinic, were ousted after the Carbon County Commissioners terminated the county’s contract with the Clinic. Dr. George and his staff were pro-science, pro-vaccine and pro-mask, and efficiently helped get people vaccinated and reduce the severity of the COVID pandemic in Carbon County. The County created its own Health Department, which is currently understaffed and underfunded.

— The County Commissioners discriminate against marijuana, even though most county residents for the legal marijuana initiative in Montana, by creating zoning resolution that applies to marijuana, but not alcohol. There has been talk that the initiative passed in Carbon County only because of the vote in Red Lodge. By that logic, if local areas vote differently than the general population they should get their own politicians. For example, if the blue counties in Montana didn’t vote for Gianforte should Mike Cooney also serve as governor? And the article quotes a concern that marijuana is (not yet) legal at the federal level. We suspect a bit of hypocrisy, as. some holding that view probably are willing to buck other federal laws.

— And, finally, there is the weekly letter from the Carbon County Republican Women. Odd how people bemoan zoning as government intrusion, except when it suits THIER purposes. 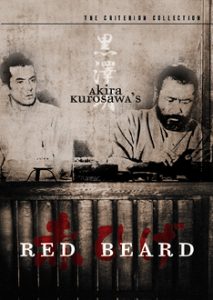 Previous post From our Books, movies and music section: If you want a break from Yellowstone, consider a challenging, humanistic and uplifting film by legendary Japaneses director Akira Kurosawa, “Red Beard” (1965)…

Next post Red Lodge area gets lucky and gets snowfall, while rest of Montana suffers from severe drought; a front-page article in the Carbon County News fails to even mention climate change…

no forced pregnancy, no government tyranny, live and let live, stay out of the uterus, personal decision, pro-choice

Difficult to vote in person if you have to work that day, have limited mobility or have to travel or...

From Montana Public Radio: https://www.mtpr.org/montana-news/2022-09-15/daines-backs-national-abortion-ban-bill fascism, government tyranny, tell others how to live, take away our freedoms